Where to Watch Cosmic Love France

Where can you get into a romantic mood with reality shows Cosmic Love France? Here’s everything you’ve been dying to know, and funnily enough, it all starts with looking to the stars…

Chances are, you either have a friend who uses astrology as a guide to their love life, or you are that friend. For many, there is something mysterious and exciting about leaving one’s destiny to the planets and stars. While many choose to check if their signs match before a date to determine compatibility, Cosmic Love France takes it to a whole other level.

Cosmic Love France is a show that follows a mysterious guide called the Astro Chamber. The show uses astrological matchmaking to help four different people find their soulmates, opting out of judging potential partners based on looks or personality. Each of the four different people looking for love represents a zodiac element, fire, water, air and earth.

If you are a fan of shows like Love is blind, Love Islandor The Bachelor, Cosmic Love France should definitely be added to your to-watch list. When you’re ready to see how matchmaking is done astrology style, check out Cosmic Love France on Amazon Prime.

Cosmic Love France is the French version of Cosmic love. Cosmic love premiered on August 12, 2022 and followed the same premise, four individuals left the fate of their love lives to astrology. Ophira Edut and Tali Edut are known as the “AstroTwins” and serve as the show’s matchmakers.

The sisters are famous astrologers who made their work a global platform, Astro style, reaching millions. The two are known not only for reading the stars, but for serving them. They have worked with celebrities such as Karlie Kloss, Beyonce, Alicia Keys and Real Housewives franchise. The couple describe their work “as a form of dating insurance — it doesn’t guarantee your desired outcome, but it can certainly focus the path for you. It’s almost like an instruction manual that your relationship actually comes with.” Their wisdom and guidance is shared with the four singles through the Astro Chamber, which is an orb that powers the romantic retreat and is voiced by Cree Summer.

Sixteen people have been brought into the show as potential matches for the four looking for love. The Astro Chamber lets each of the four know who they are being matched with. They then get to know their matches and eliminate those they feel aren’t compatible, hoping to eventually find their perfect match.

The concept of Cosmic love and Cosmic Love France has been on it for quite a long time. The AstroTwins say they had been approached by television production companies 15-20 different times during their career. However, these shows were unable to materialize due to advertising issues on traditional network television. Some consumers find issues with topics like astrology and would boycott the network, leading to these types of shows often not being made as networks can’t risk losing advertisers.

The rise of streaming services made it so, showing that focusing on more paranormal subjects could be done without fear of backlash hurting a network’s bottom line. Cosmic love and Cosmic Love France are both on Prime Video, which is not dependent on big brand advertisers. This has made it so that the work and history of the AstroTwins could now be shared on the small screen.

Where to see Cosmic loves France 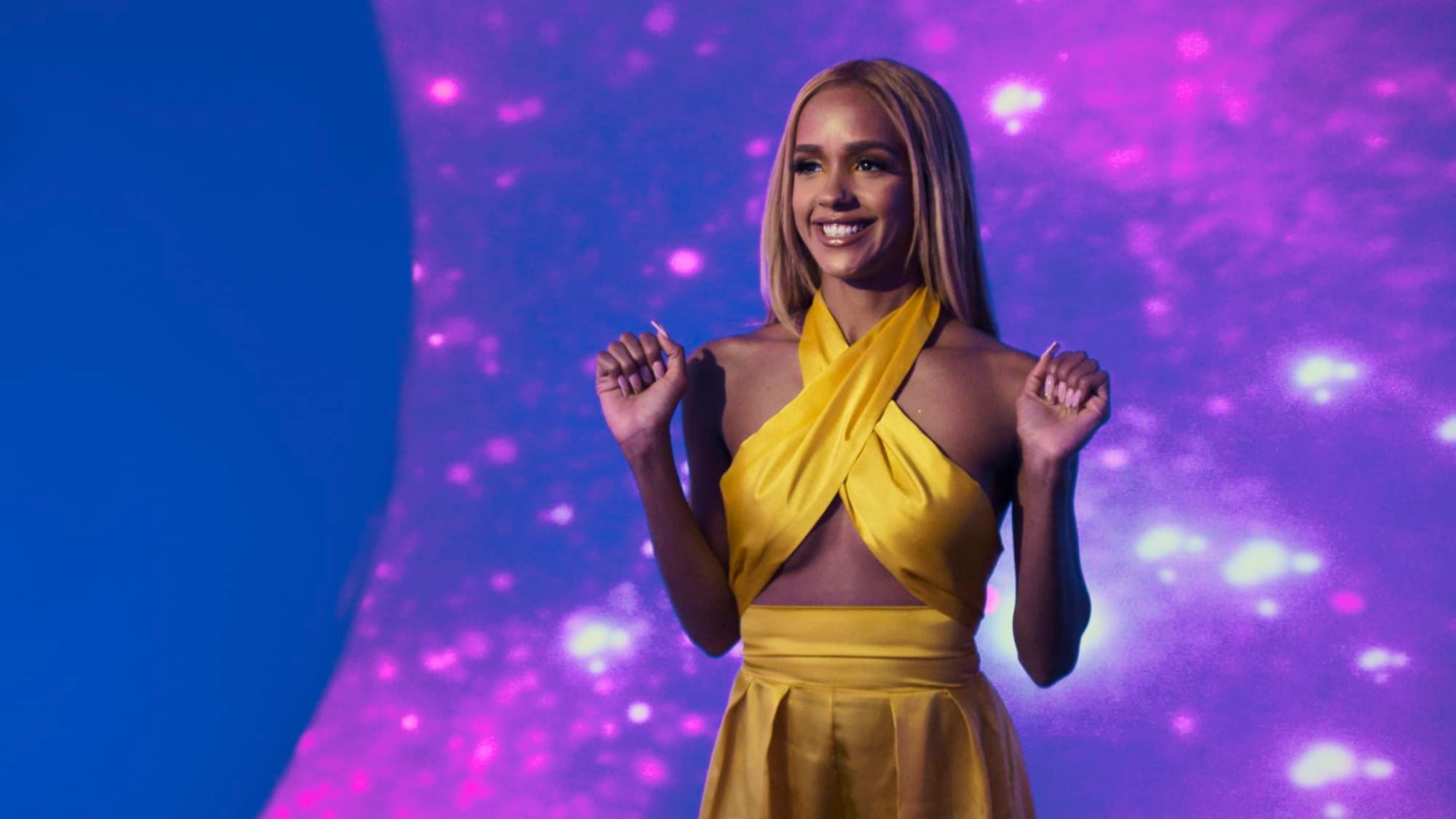