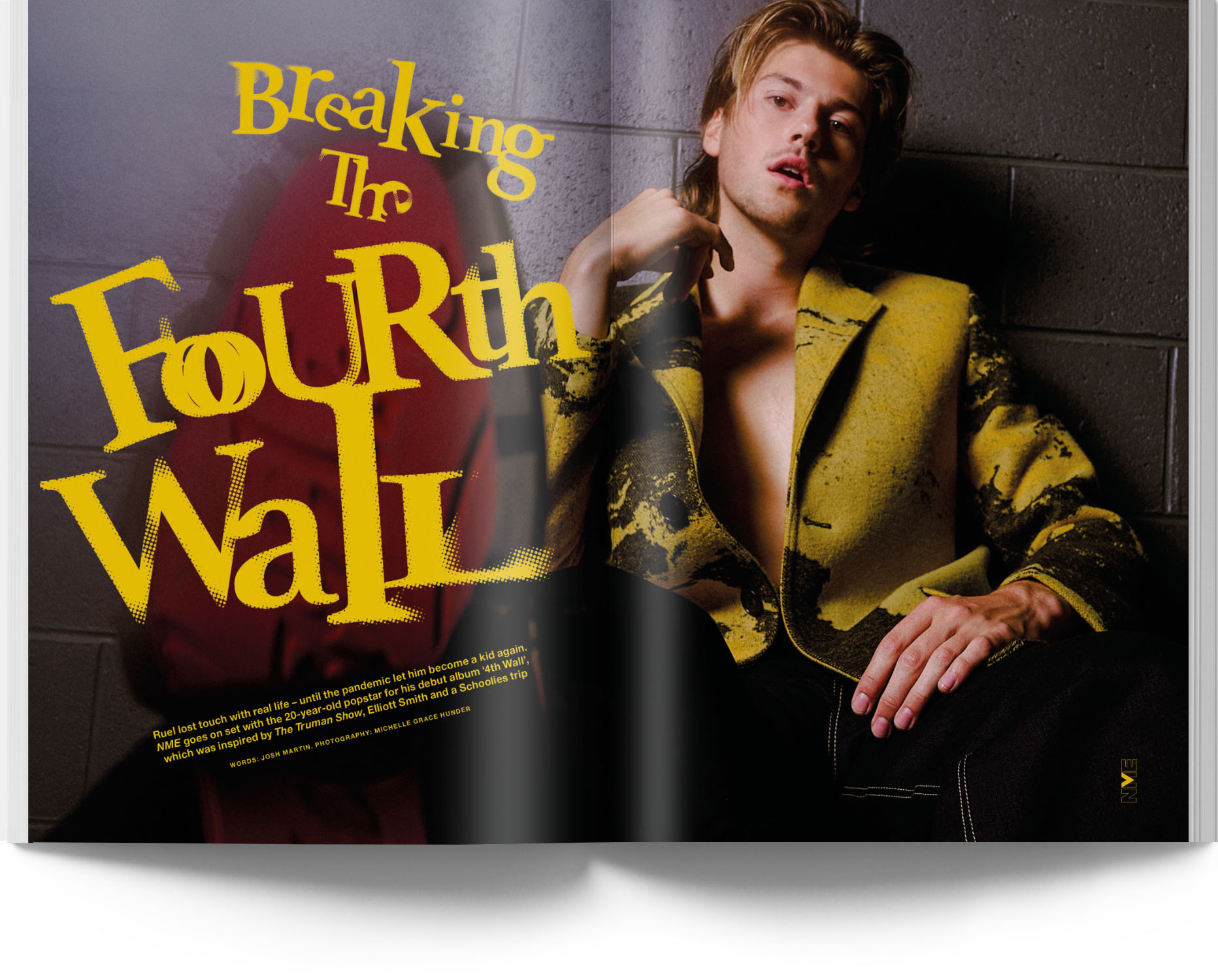 Ruel lost touch with real life – until the pandemic let him become a child again. NME goes on set with the 20-year-old pop star for her debut album ‘4th Wall’ 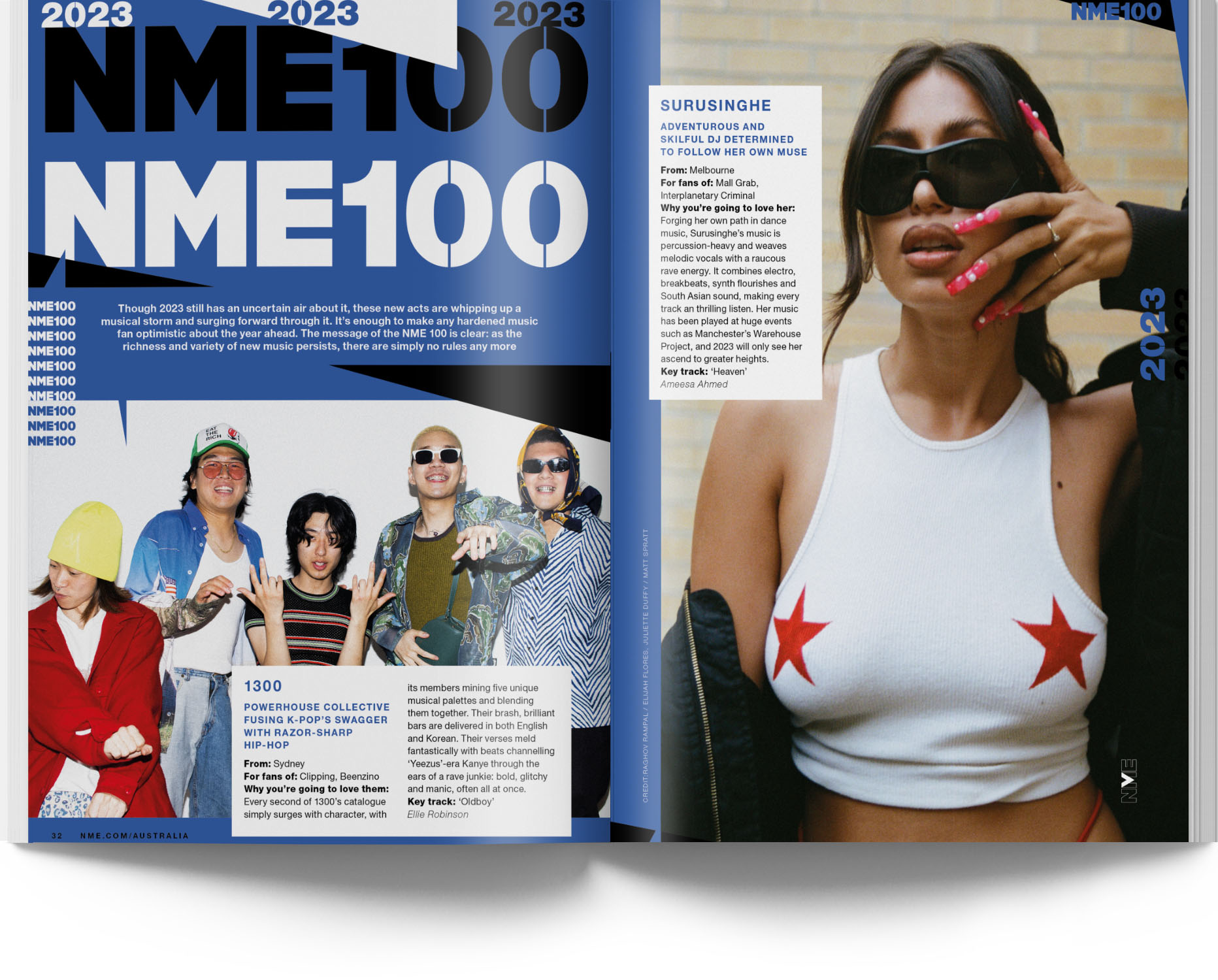 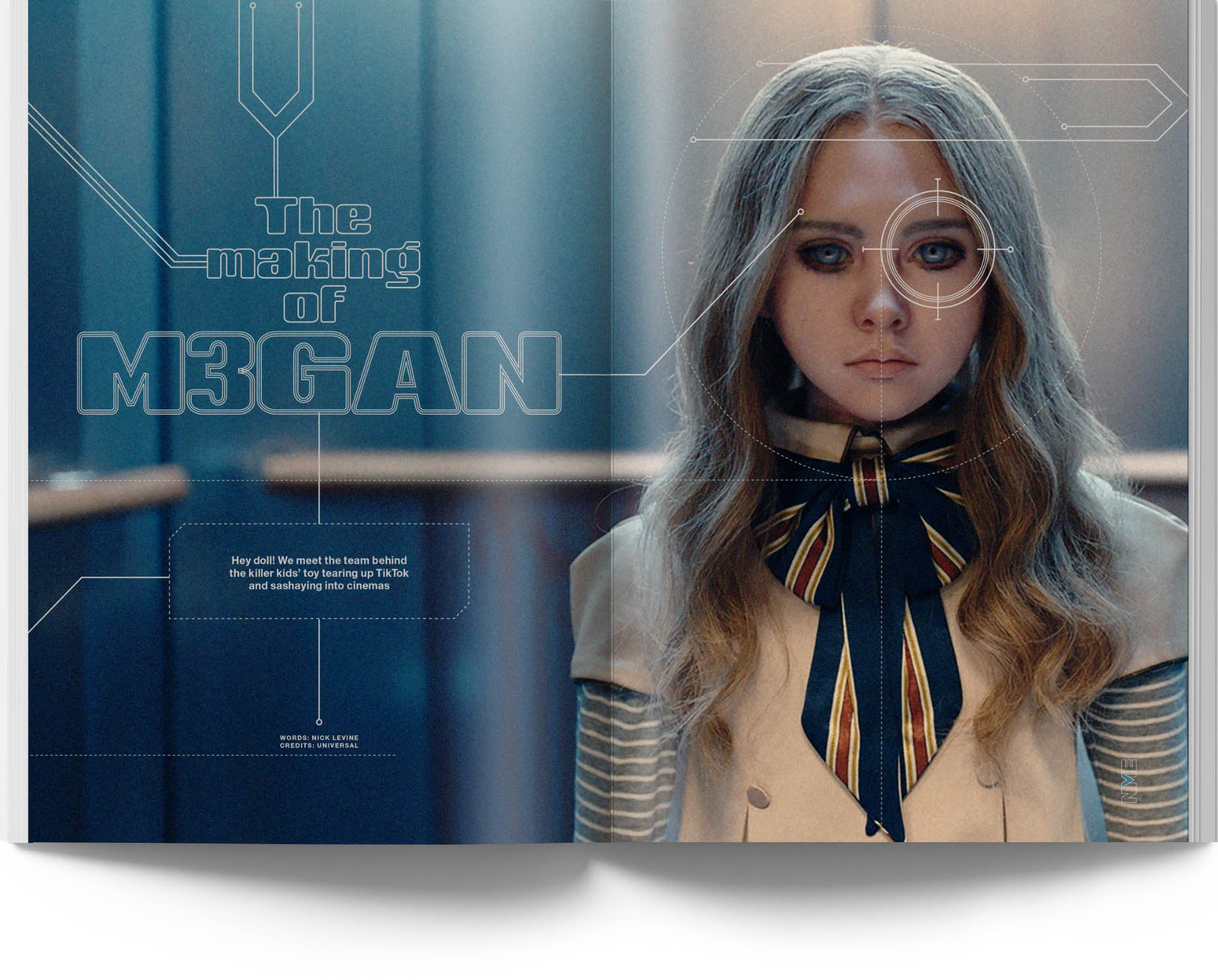 THE MANUFACTURE OF M3GAN 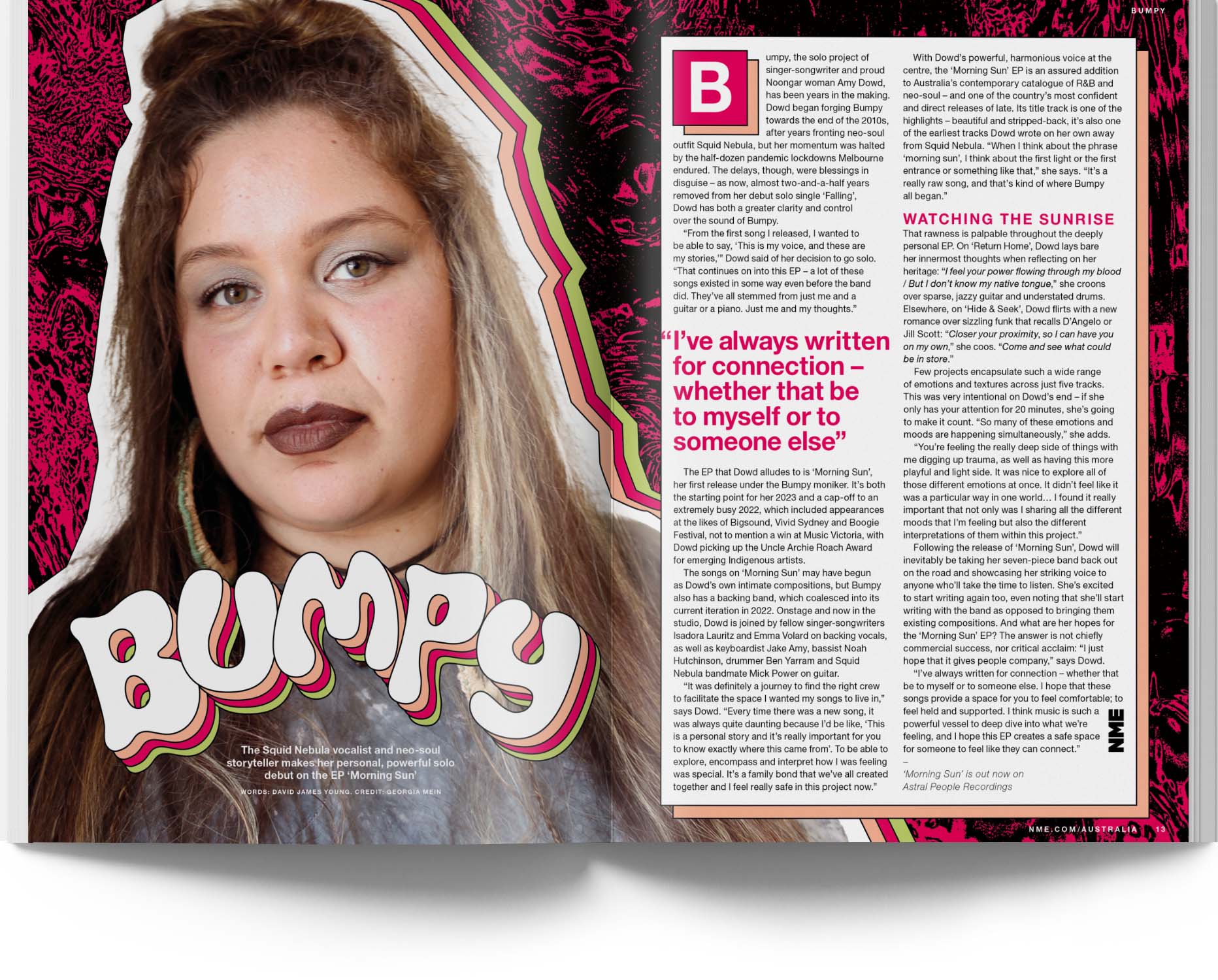 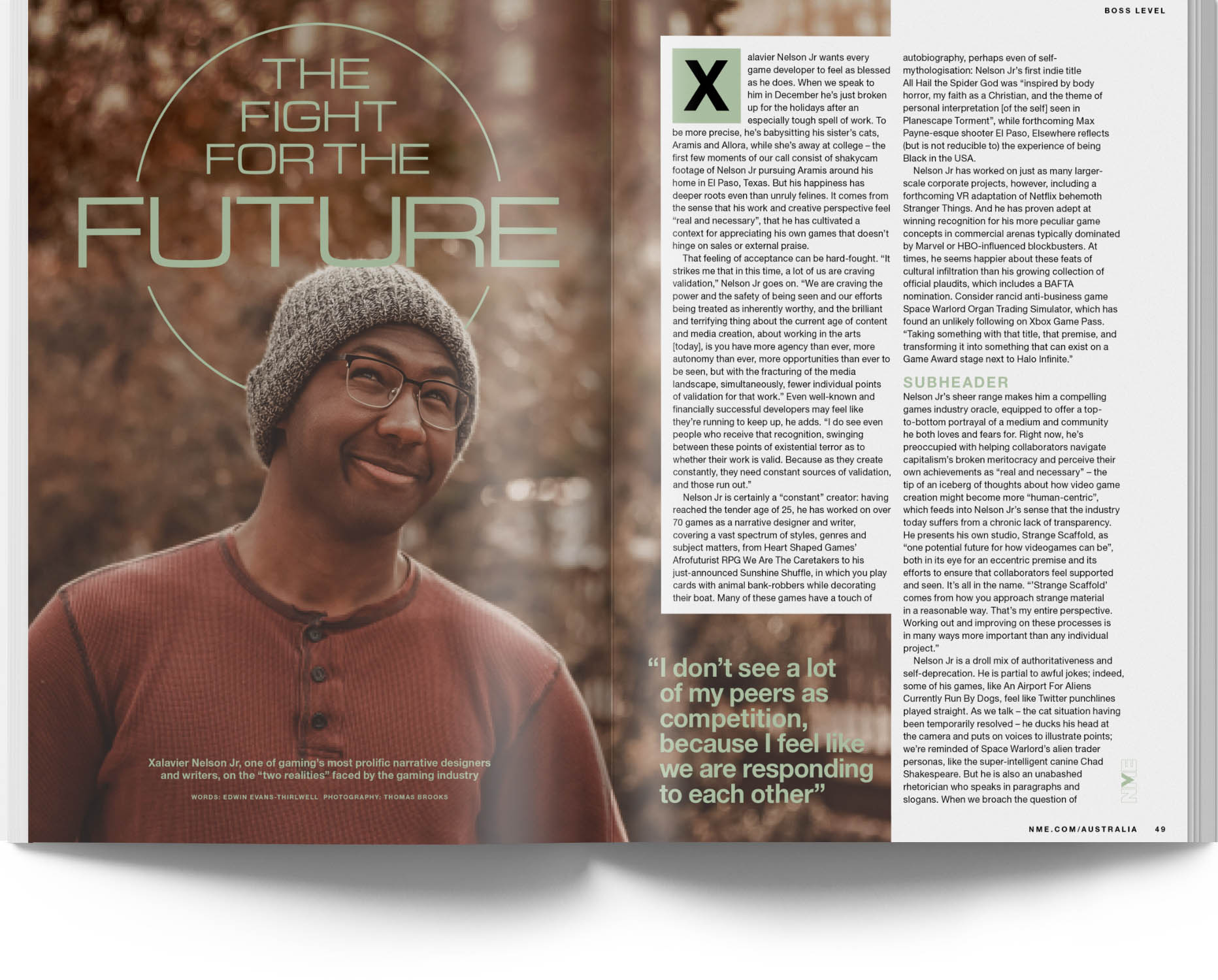 THE STRUGGLE FOR THE FUTURE

Xalavier Nelson Jr., one of gaming’s most prolific narrative designers and writers, on the industry’s “two realities”

Also in this issue:

This issue will begin airing the week of February 6, 2023.